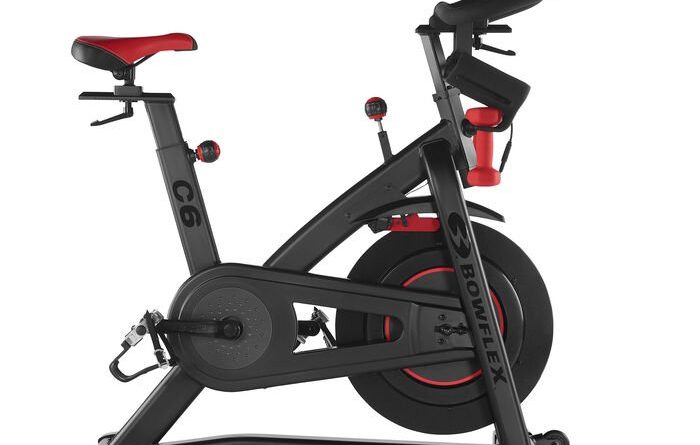 Trying to compare the Bowflex bike vs Nordictrack bikes?

Nordictrack has been making exercise bikes for over 20 years and currently has 2 very popular indoor training bikes on the market – the S15i and the S22i.

Bowflex – while they have a long history of making exercise equipment like treadmills, ellipticals and home gyms – only recently moved into the exercise bike arena with their one model – the C6.

So what’s the difference between the Bowflex bike vs Nordictrack bikes?

This post will try to break it down for you, so you can make a more informed decision when choosing between them.

Most people don’t realize that while Nordictrack does make some starter bikes, their two indoor bikes – the S15i and the S22i are more like mid-grade to commercial-grade bikes.

You can compare them both and get them starting around $1599 with Free Shipping here.

The Bowflex bike, on the other hand, is a starter bike. So it’s not going to give you the construction quality, weight or substance of the Nordictrack bikes as it’s in a different price/model class.

Having said that, it’s quite attractive price-wise, coming in around $899 with Free Shipping here.

The console is where you see the big difference between these bikes. Nordictrack bikes come with full-color, HD, touch-screen consoles.

You can see your workout stats with a swipe of your finger – or stream cycling classes or ride famous world trails in large living color on these consoles.

The Nordictrack S15i console is 14 inches across seen here: 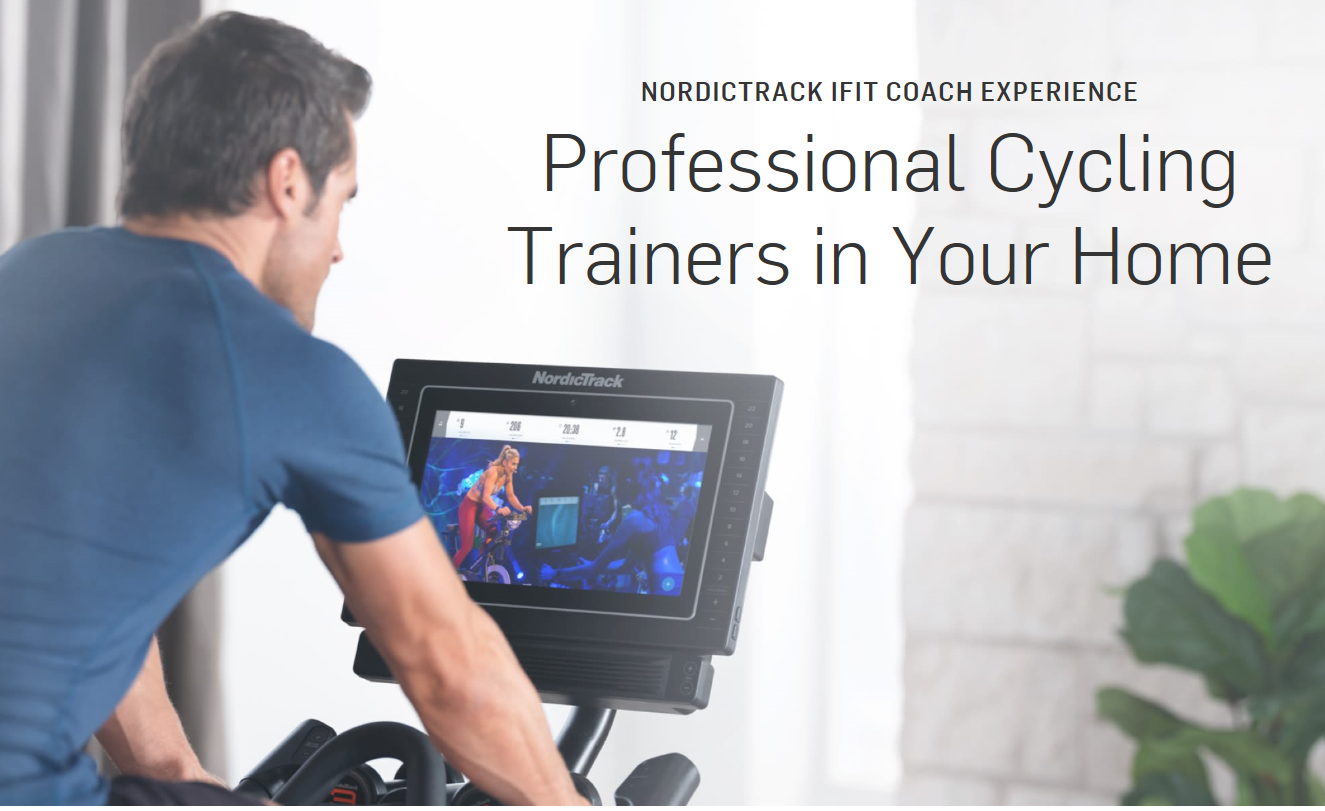 And the Nordictrack S22i is a whopping 22 inches, seen here:

The Bowflex C6 bike comes with a much smaller, basic (non-color, non-touch-screen) console that gives you only the standard workout stats.

However there is a tablet holder above the console. So you can attach your tablet and stream a variety of different apps through that:

So which setup is better?

Each one has perks. With the Nordictrack bikes, you get a much larger screen than a basic tablet (a basic tablet screen runs around 8 or 10 inches across).

Plus the screens are at eye level and more vertical than attaching a tablet to the Bowflex console.

So overall these screens are going to give you a more immersive virtual-reality style experience, than just using your tablet on the Bowflex bike.

On the other hand, you can only stream iFit Coach workouts and world trails on the Nordictrack bikes at this time (However, to be fair, there is a library of over 12,000 trails and classes so you do have a lot of options).

With the Bowflex C6 and your tablet, you can choose which streaming app you want based on your needs and preferences.

Both Nordictrack bikes give you something the Bowflex bike does not – incline and decline – which is pretty cool.

You can control the incline/decline from the console. The bikes will also incline and decline to match the actual terrain of whatever iFit world trail you’re riding.

So again, that gives you more ways to crosstrain and get a more immersive experience as you ride.

At around 106 pounds, the Bowflex C6 bike is much more lightweight than either Nordictrack cycling bikes, which are about 50+ pounds heavier with higher user weight capacities.

So the Bowflex bike is not going to give you the stability of the Nordictrack models.

As stated above, the Nordictrack bikes only work with Nordictrack’s streaming service: iFit Coach.

Granted, Nordictrack has gone out of their way to make iFit Coach the best streaming service on the market with famous world trail rides, guided bike tours and thousands of popular streaming cycling classes.

With the Bowflex bike and your tablet, you have the choice of apps. You can stream the Peloton app or Zwift or Explore the world etc.

However there is one catch to know about – all of these streaming apps are monthly paid subscription services.

If you get either Nordictrack bike through the Manufacturer, you can currently get a 1-year iFit Coach subscription included with your bike. So you have a full year to try it out at no cost to you, which is a pretty sweet deal.

Then you can choose to renew or not (you don’t need iFit to use the bikes, they work fine without iFit and even include several built-in workouts).

Click to Get iFit Included with Either Nordictrack Bike

However, when you add a streaming service to the Bowflex bike, you don’t get this kind of deal included with any app. So that’s an upfront cost to consider.

This is something most people don’t realize when they go to buy a streaming bike. 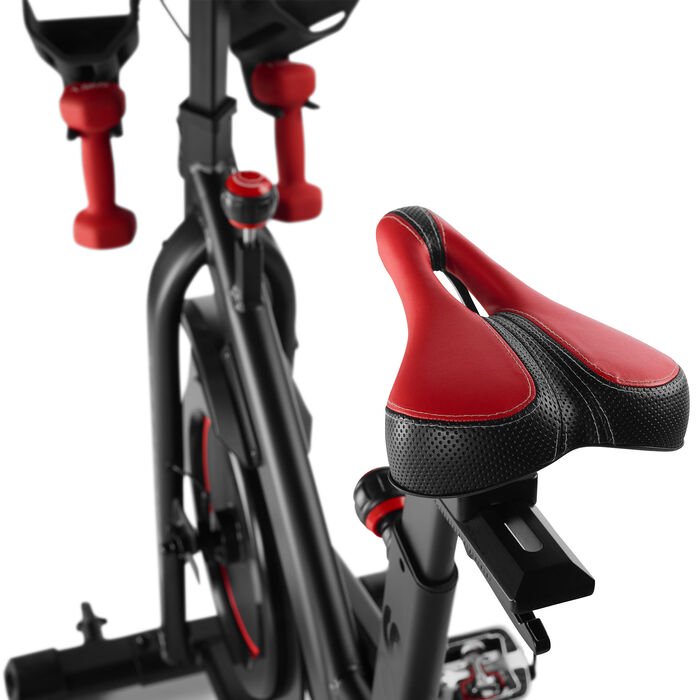 However, if you’re watching a class and the instructor tells you to increase your resistance, the Bowflex bike won’t automatically do it for you. You have to do it yourself.

This is the same if you’re using a world trail riding app and the terrain gets hard – the bike won’t automatically increase the resistance for you. You have to do it yourself – which can give you a less-than-stellar user experience.

Compare this with the Nordictrack bikes which are built to integrate with iFit classes or world trail rides.

The bike will seamlessly incline or decline to match the terrain of whatever world trail you’re riding.

Or if the class instructor wants to take your bike up a notch, the bike resistance or incline will automatically change for you. You don’t have to do it yourself. 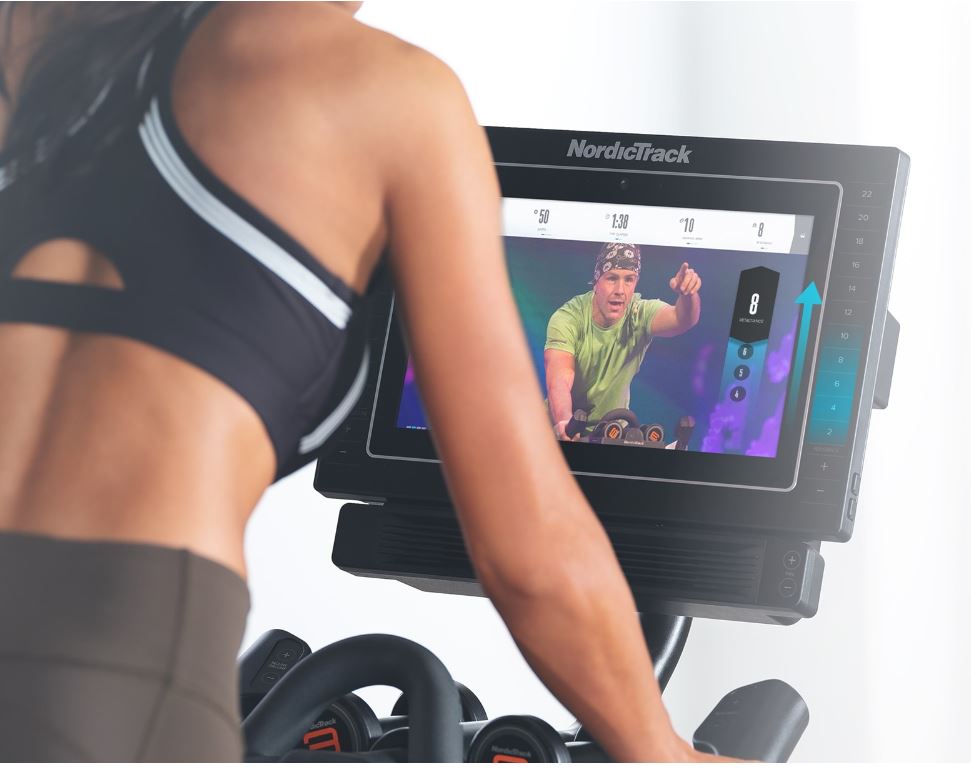 This give a much better user experience overall. And it’s something that you may want to consider.

So what’s the final word when it comes to the Bowflex vs Nordictrack bikes?

Each has their benefits. The Bowflex C6 is solidly made with all the basics you need for an effective ride.

Plus you have the freedom to use whichever cycling app you want with your tablet. And it’s really affordable.

So it really comes down to what you want at the end of the day.

Click Here for iFit Included with any Nordictrack Bike

Click Here for a Special Offer on the Bowflex C6

Nordictrack S15i vs S22i Studio Cycle Comparison – Which is Best?

Bowflex Bike Review – A Good Buy for You? 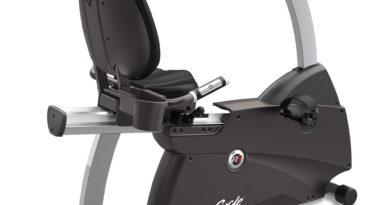 Lifecycle R1 vs R3 Recumbent Bike Comparison – Which Should You Choose? 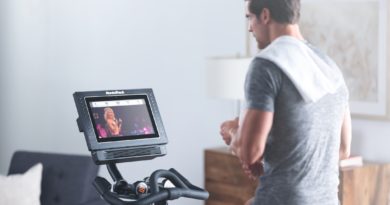 Nordictrack S15i vs S22i Studio Cycle Comparison – Which is Best For You? 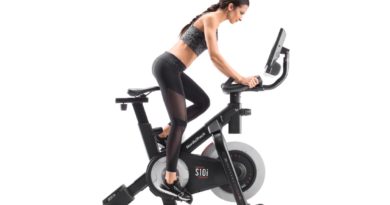